AT WAR WITH MY FRIGIDAIRE GAS RANGE


My last gas range, a Magic Chef, lasted over 25 years. The only problem with it was it had pilot lights. I can’t even remember how many times I woke up to the smell of gas because one of the pilot lights had gone out overnight. It got to the point where I was afraid to scuff my slippers against the rug, for fear I’d create static electricity and end up blowing my house (and myself) somewhere into the stratosphere.

Even worse, the pilot light in the oven, not the ones on the burners, was the one that always seemed to go out – maybe because it was at floor-level and my flabby legs created a big draft whenever I walked past it. But it was located way in the back of the broiler drawer, so whenever I had to relight it, I had to lie on my stomach on the floor and stick my head all the way into the broiler. If I’d have happened  to die while in that position, I’m pretty sure my death would have been ruled self-inflicted.

So when my current house was built, back in 2009, I vowed to get a gas range that didn’t have pilot lights. I was pleased to find a Frigidaire appliance package that included a stove, refrigerator, dishwasher, and a washer and dryer, all for only $2,000.  I remembered Frigidaire when I was growing up, and it seemed to be a reliable brand. My grandmother had the same refrigerator for about 30 years and it was by Frigidaire. In fact, she never called it a refrigerator, she'd always say things like, “Go get some milk out of the Frigidaire.”

Well, all I can say is Frigidaire must hate me. First, the dishwasher died and I had to invest in a new one. But the gas range (a.k.a. Satan's appliance from Hell) has been nothing but cursed ever since the day after the warranty expired. First of all, two of the knobs snapped right off their stems, and when I tried to order new ones, I learned they weren't being made any more. So I had to tape them back on with duct tape - not exactly a chic kitchen look.

And twice now I’ve had to replace the oven igniter, which is the electric gizmo that ignites the gas flame. And each time it needed to be replaced, I ended up $200 poorer...mostly for the labor.

A couple weeks ago, I turned on the oven and waited for it to reach the proper temperature so I could shove a pan of cookies into it.  About five minutes later, I heard a loud “POOF” that made me jump. I looked at the stove, and through the glass door I saw a wall of flames shoot from one side of the oven to the other.  After that, however, it seemed fine, so I baked my cookies with no problem.

Had I been smart, it might have dawned on me that flames shooting across the inside of an oven couldn’t be a good thing  – especially if I had been reaching into it at the time. I had visions of my arm never having hair...or skin...on it again.

Still, the other night, I put a pan of cookies into the oven and set the timer for 14 minutes. There was no loud “poof” sound and no flamethrower impression when I cranked the oven up to 400 degrees, so I relaxed a bit.

Fourteen minutes later, I opened the oven and discovered it was cold – and my cookies still were balls of raw dough.

I called a repairman the next day.

I’d heard it twice before, so I shouldn’t have been surprised.

The truth was, I was furious. My range obviously was a lemon, and I wasn’t about to spend any more money on yet another igniter that would last only two years, if that. I’d already spent more money repairing the stove than it originally had cost me. I was through wasting my time and money on that crummy oven, I decided. I was going to save up for a brand new stove – and not one by Frigidaire.  Frigidaire had let me down. Frigidaire officially was on my you-know-what list.

So I bought a toaster oven for $29.95. The box said it could broil, bake and toast, so I figured it could do everything I needed. The only problem was the box turned out to be about three times larger than the actual oven inside. Once I unpacked it, I was surprised to see it was about the size of a lunchbox. In retrospect, I guess I should have splurged on the $59 model. Still, I decided the cheaper one would suffice.

I can bake exactly three cookies at a time in it. They come out fine – golden and crisp. My recipe makes two dozen, so baking the entire batch of cookies takes me most of the night. And my casserole dish is about 1/2 inch too big to fit into the toaster oven. So I’ll have to find another dish that does fit – probably from Barbie’s Dream House collection.

Meanwhile, if nothing else, the cold, dead oven in my range will make a great place to hide stuff – like the huge jar of pennies I’m trying to fill so I eventually can buy a new stove. 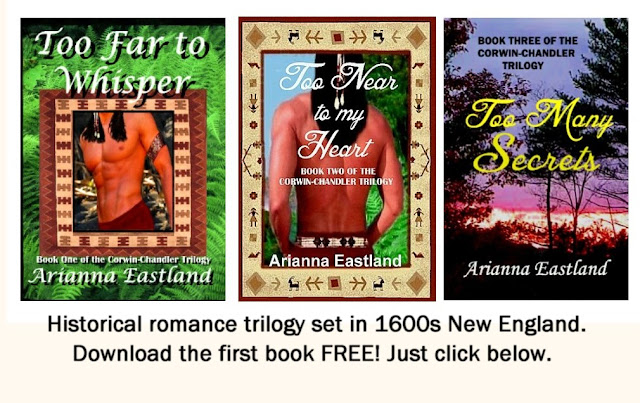