I THOUGHT CHRISTMAS ROPE LIGHTS WERE THE ANSWER TO MY PRAYERS

Last week, I finally gave in and dug out my cardboard chest of Christmas decorations.

Stacked right on top were two boxes of rope lights. When rope lights first came out years ago, I thought they were going to revolutionize Christmas decorating. I mean, lights sealed inside clear plastic tubes that could be bent and shaped without the risk of the lights popping out of their sockets and falling off? They sounded heaven-sent to me.

I have no idea why, but I picked the coldest, windiest night of the week to decorate. Armed with two 18-ft. lengths of rope lights, I started to wrap the front-porch railings. The lights were pliable and easy to wrap at first, but as the air grew colder, they got stiffer and decided they wanted to stand up straight, kind of like angry cobras in striking position.

After struggling to wind 36 feet of lights with my rapidly numbing fingers and making certain every loop around the railings was perfectly even, I plugged them in. Then, smiling, I stepped back to admire my handiwork. One whole rope lit up…but only half of the other one did. It made no sense to me because I’d plugged in both ropes before I’d lugged them outside, and both had been fine.

Frustrated, I tapped the rope that was half-lit, hoping it would pop back on, but nothing happened. I tapped harder. Still nothing. At that point, I wanted to grab the rope and shake it, but I would have had to unwrap it from the railing...and I wasn’t about to undo all of my painstakingly precise work.

I went inside and checked the box the lights had come in. The directions said, “Do NOT attempt to replace the bulbs!" 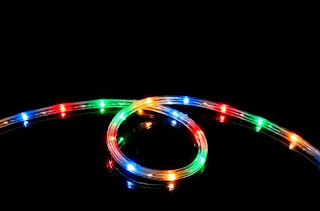 I continued reading until I came to, “If one bulb burns out, a section of 24 lights also will go out.”

I stared at the directions and wondered just how dumb the manufacturer had to be. I mean, why, on a strip of lights where the bulbs couldn’t be replaced because they were hermetically sealed inside a tube, would they be constructed so that an entire section of bulbs would be killed off when only one died? Wouldn’t it have made more sense to construct them so just one bulb at a time quietly would go to its demise, probably unnoticed, rather than make a big production out of it and take 23 of its buddies along with it, as if they all were members of some Christmas bulb suicide-cult?

“The remaining sections of lights still will operate,” the directions said, as if that was supposed to make me feel any better. Who still would want to hang up lights with a section of 24 bulbs totally dark and the rest of them shining brightly? Did the manufacturer think no one would notice?

So I went to the hardware store and bought a new string of rope lights to replace the half-dead one. Once again, I carefully wound it around the railing, and then plugged it in. I breathed a sigh of relief when all of the lights immediately glowed.

Suddenly, however, they began to flash in a way that made them look as if they were trying to race each other in a marathon. I grabbed the box.

“Contains one set of chase lights,” it read, stating that I could turn the little dial near the plug and make the lights chase each other faster or slower. I rolled my eyes. The older rope lights I’d previously wrapped around the other railing didn’t chase anything. They just sat there looking dull and boring in comparison.

I wanted those lights to chase something, too. So I returned to the hardware store and bought another box of the chase lights. Soon, my railings were dancing with moving lights. I smiled with satisfaction.

And then, thanks to the howling winds that night, my whole neighborhood suffered a power failure. I wondered if it might be an omen.

The box says the average life expectancy of these new rope lights is about 10,000 hours. The way I figure it, they should be good for another 133 Christmases… that is, if one of the little ringleader lights doesn’t decide to say “goodbye cruel world” and kick the bucket in the meantime.

Sally Breslin is an award-winning syndicated columnist who has written regularly for newspapers and magazines all of her adult life. She is the author of several novels in a variety of genres, from humor and romance to science-fiction. Contact her at: sillysally@att.net 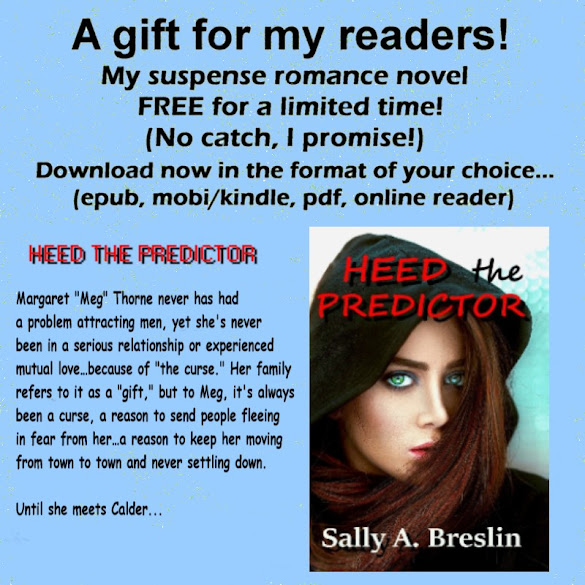 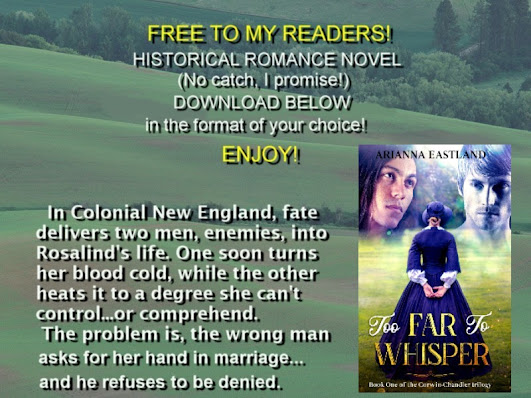 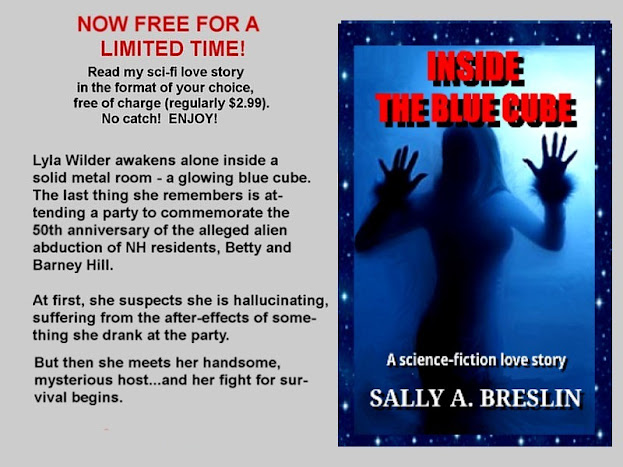