THERE WERE FACES IN THE TOILET?

I spent several years working as a copy editor for different mystery-shopping firms, and I honestly can say I’ve never had a more unique or interesting job…or one that provided so many unintentional laughs.

One of the main things I had to check for in the shoppers’ reports, aside from the usual errors in grammar, spelling and punctuation, was that they made certain to follow the strict rule of writing completely unbiased opinions. They were instructed to simply report the facts and not give any personal input.

For example, it wasn’t okay for a shopper to say, “The clerk was wearing too much makeup” because that would be a personal opinion. That’s because not everyone can agree how much is too much.  Instead, shoppers were told to describe the clerk, such as, “She was wearing glittery blue eyeshadow, violet lipstick, dark red blusher and black eyeliner,” and then allow her boss to figure out for himself if it was “too much.”

But I had to laugh when one shopper wrote, “The clerk was wearing an entire tube of lipstick.” He definitely made his point.

Another example of not giving a personal opinion was the answer to the ever-popular restaurant-question, “Was the menu clean?”  Shoppers weren’t allowed to say the menu looked dirty or filthy because once again, that would be a personal opinion. They simply had to describe the condition of the menu and what could be seen on it (fingerprints, gravy spots, etc.).

One shopper wrote, “For every item listed in the menu, there was a corresponding splotch of food stuck on it that matched the description.”

Many of the shoppers really tried to push the limits of the rules, however. One man who was sent to a fast-food burger establishment was asked how long the line, if any, had been when he'd arrived. He wrote, “The line was SO long, if I hadn’t been getting paid to eat there, I wouldn’t have stood there even if I were suffering from Whopper withdrawal!”

That same shopper, when the form also asked him to describe the order-taker’s helpfulness, wrote, “She did everything but feed me grapes and fan me with palm fronds.”

Then there was a less than pleasant-looking bowling alley in Massachusetts where one of the shoppers was instructed to eat, have a drink in the bar and then bowl a game.  On the particular night she went, the grill in the snack bar was broken, the bartender quit and stormed out in the middle of her shift, and the bowling balls were so dirty, the shopper’s hands actually stuck to them. Also, the security guard was seen sitting with a young woman on his lap and passionately kissing her. Out on the front steps of the building, some tough-looking guys in leather jackets were hanging out, smoking and making suggestive comments to any single women who entered.

“Did you think the bowling alley was family oriented?” the report asked.

But one of the most puzzling report responses I ever read was in answer to a question about the cleanliness of a public restroom. The shopper wrote, “Everything was shining and there was no water or paper on the floor. However, when I checked the stall, I saw faces in the toilet.”

Faces in the toilet?  I couldn’t imagine what kind of faces the guy had seen – or what he’d been smoking before he’d seen them. A vision of Stephen King’s “It,” the hideously scary clown who hid out in sewer drains, immediately came to mind.

I finally had to call the shopper and ask him to please explain.

“You know…” he said in a heavy accent, “it’s the proper word for…poop.”

Again, I had to stop and think for a minute. Then it finally dawned on me. He’d seen feces, not faces, in the toilet!

I have to admit, sometimes I really do miss editing those reports. 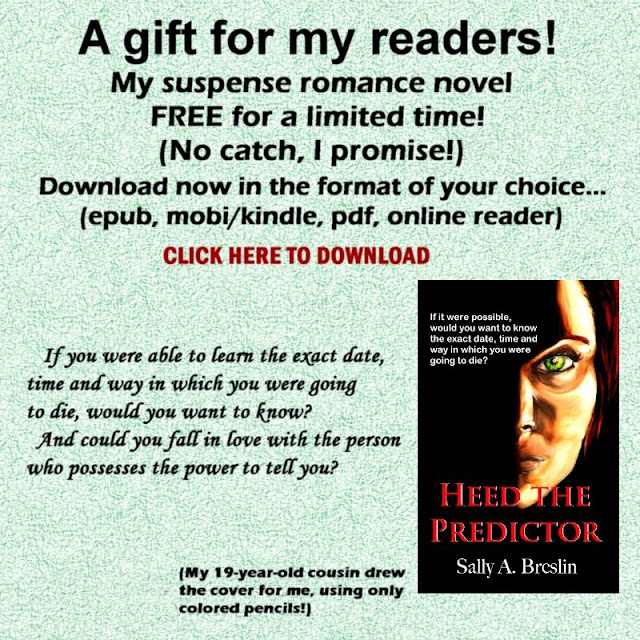 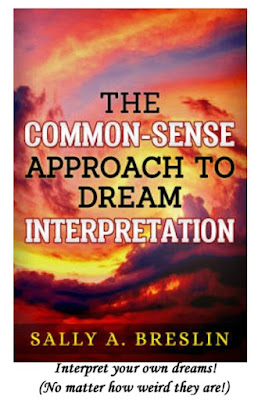